June 6-7 | Downtown Berkeley’s Art District, CA
Find more information here.
———–
Drop by our booth for a great discount on some of our most popular titles! 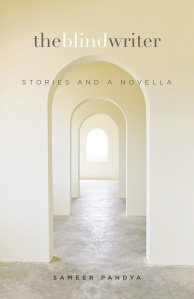 The Blind Writer: Stories and a Novella
Sameer Pandya

Call Me Captain: A Memoir of a Woman at Sea
Susan Scott 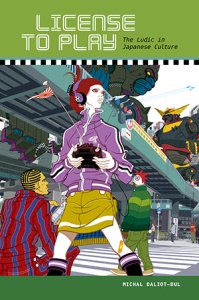 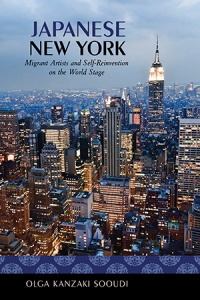 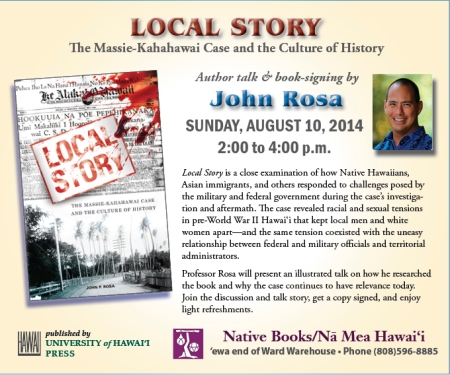 Please join us on Sunday, August 10, 2 to 4 p.m., at Native Books/Nā Mea Hawai‘i, as UH-Mānoa history professor John Rosa gives an illustrated talk on his book, Local Story: The Massie-Kahahawai Case and the Culture of History. He will discuss how he researched the book and why the 1931-1932 case continues to have relevance in today’s Hawai‘i. While other books have told the “true crime” details of this case before, Dr. Rosa retells the story and shows how this narrative explains the beginnings of a non-white, “local” identity among Hawai‘i’s working-class people.

Light refreshments will be provided at the free presentation and books will be available for purchase and signing. Native Books is located at the ‘ewa end of Ward Warehouse (1050 Ala Moana Blvd.); phone: 808-596-8885.

Read more about Dr. Rosa’s research on the book in Kaunānā, UH-Mānoa’s online research publication. Also, listen to his April 2014 interview on HPR2‘s The Conversation.

With the Hawai‘i Book & Music Festival now past for another year, let’s catch up with a few more soon-to-be-happening author events.

Carol MacLennan will present and sign her new book, Sovereign Sugar: Industry and Environment in Hawai‘i, at Basically Books in Hilo, Hawai‘i island. Please attend if you’re in East Hawai‘i or reserve a signed copy by contacting the bookstore. If you’re not in Hilo and missed her talk at the festival, you can still listen to the Hawai‘i Public Radio interview on HPR2’s The Conversation that aired last month.

San Diego resident Leilani Holmes pays a brief visit to Kaua‘i and will speak at Lihue Public Library about her search for Hawaiian identity as told in her book, Ancestry of Experience: A Journey into Hawaiian Ways of Knowing. By including hula as part of her talk, she transforms her presentation into an engaging performance. Listen to the wide-ranging interview that aired April 8 on American Indian Airwaves, KPFK Public Radio.

Robert Ji-Song Ku, author of Dubious Gastronomy: The Cultural Politics of Eating Asian in the USA, will join an intriguing panel at the Chinese American Museum in Los Angeles to explore the growing influence and role of Asian Americans as food trendsetters in L.A. and—perhaps—nationwide.

The Massie-Kahahawai case of 1931–1932 shook the Territory of Hawai‘i to its very core. Thalia Massie, a young Navy wife, alleged that she had been kidnapped and raped by “some Hawaiian boys” in Waikīkī. A few days later, five young men stood accused of her rape. Mishandling of evidence and contradictory testimony led to a mistrial, but before a second trial could be convened, one of the accused, Horace Ida, was kidnapped and beaten by a group of Navy men and a second, Joseph Kahahawai, lay dead from a gunshot wound. Thalia’s husband, Thomas Massie; her mother, Grace Fortescue; and two Navy men were convicted of the lesser charge of manslaughter, despite witnesses who saw them kidnap Kahahawai and the later discovery of his body in Massie’s car. Under pressure from Congress and the Navy, territorial governor Lawrence McCully Judd commuted their sentences. After spending only an hour in the governor’s office at ‘Iolani Palace, the four were set free.Local Story is a close examination of how Native Hawaiians, Asian immigrants, and others responded to challenges posed by the military and federal government during the case’s investigation and aftermath. In addition to providing a concise account of events as they unfolded, the book shows how this historical narrative has been told and retold in later decades to affirm a local identity among descendants of working-class Native Hawaiians, Asians, and others—in fact, this understanding of the term “local” in the islands dates from the Massie-Kahahawai case. It looks at the racial and sexual tensions in pre–World War II Hawai‘i that kept local men and white women apart and at the uneasy relationship between federal and military officials and territorial administrators. Lastly, it examines the revival of interest in the case in the last few decades: true crime accounts, a fictionalized TV mini-series, and, most recently, a play and a documentary—all spurring the formation of new collective memories about the Massie-Kahahawai case.

This new work explores the formation of populist urban programs in post-Suharto Jakarta and the cultural and political contradictions that have arisen as a result of the continuing influence of the Suharto-era’s neoliberal ideology of development. Analyzing a spectrum of urban agendas from waterfront city to green environment and housing for the poor, Kusno deepens our understanding of the spatial mediation of power, the interaction between elite and populist urban imaginings, and how past ideologies are integral to the present even as they are newly reconfigured.

After the New Order will be essential reading for anyone—including Asianists, urban historians, social scientists, architects, and planners—concerned with the interplay of space, power, and identity.