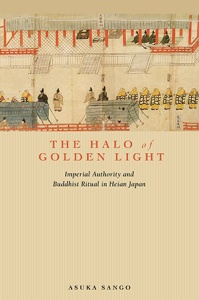 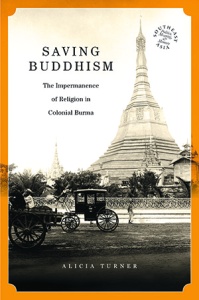 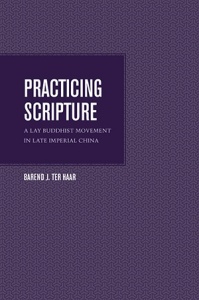 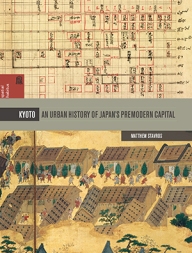 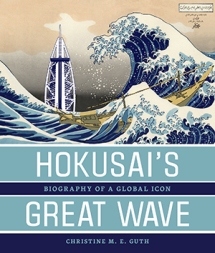 You can also find us in the Pacific Northwest: 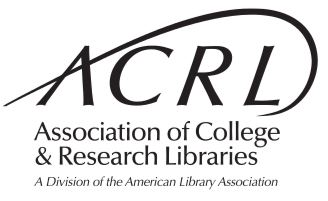 Caodaism is a new religion born in Vietnam during the struggles of decolonization, shattered and spatially dispersed by cold war conflicts, and now reshaping the goals of its four million followers. Colorful and strikingly eclectic, Caodaism forces us to reconsider how anthropologists study religious mixtures in postcolonial settings. Its dynamics challenge the unconscious Eurocentrism of our notions of how religions are bounded and conceptualized.

“This examination of the Caodai religious movement is easily the most comprehensive and sympathetic study yet prepared on what is surely the most fascinating yet also the most misunderstood of Vietnam’s ‘new’ (colonial and postcolonial) religions. The work engages critically with existing interpretations of the Caodai faith and ventures a new interpretation of its emergence as a reflexive re-synthesis of Vietnamese religious traditions—a self-defensive re-articulation of identity—in the context of colonial cultural and political domination, frustrated nationalism, diasporic dispersal, and transnational globalism. . . . In the hands of the author, this engaging, complex, and big-hearted Vietnamese religion at last has gained the sensitive and capable treatment it deserves.” —Philip Taylor, The Australian National University

Find this title at our online store:

“From Comrades to Bodhisattvas reveals for the first time an important and rapidly developing aspect of Chinese religiosity—the rise of lay Buddhism, which takes place in the cracks of China’s strict system of religious control. Nothing in the current literature on Buddhism or on religion in China is comparable to Fisher’s important contribution. His fascinating findings include, for example, showing how a ‘karmic’ morality offers an alternative for people unhappy with the more utilitarian morality of connection-building that characterizes much of life in Beijing. Other sections show counter-intuitively how a nostalgia for some of the ideals of the Maoist period—a sense of community, a commitment to a kind of egalitarian fairness for all, a broadly shared sense of thrift and poverty—can combine with Buddhist ideals to create a critique of the current system.” —Robert P. Weller, Boston University