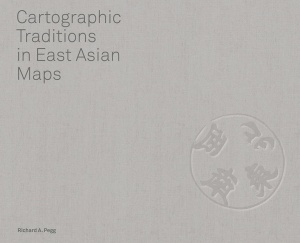 Cartographic Traditions in East Asian Maps is focused on a group of maps from the MacLean Collection, one of the world’s largest private collections of maps. Included are are eighteenth and nineteenth-century maps from the late Qing dynasty in China, the Joseon dynasty in Korea and the Edo and Meiji periods in Japan illustrating late traditions in the region’s history. This book provides some of the particular practices and relationships between text and image in East Asian map making that are unique in world cartography. Often particular map making characteristics are not recognized as unique within their own cultural contexts, and so it is only through the process of comparing and contrasting that these qualities emerge. This survey of selected maps proves extremely useful in revealing certain similarities and distinctive differences in the representations of space, both real and imagined, in early modern cartographic traditions of China, Korea and Japan.